In 1947 she was a student of the Conservatory of Dramatic Art. Before she specialized in the area of Comedy, also Burlesque, she played different roles in the dramas which we forget with pleasure: Madame de Montespan in Le drame poisons from the series La caméra explore le temps or as a middle-class beauty in Comment épouser un premier ministre. Furthermore in Les Sultans and journal d'une femme en blanc.

When she was contacted by Disney France, she also tried as a synchronous speaker. She took over the role of the bad queen in Snow White and the Seven Dwarfs.

Her cinema debut began with the film La Vie d'un honnête homme, by Sacha Guitry, at the side of Louis de Funes.

From 1952 to 2003 she joined in at least 42 films. International fame attained she by her roles in films with Louis de Funès in which she has mostly played his wife, but also other roles which her did not give, however, often to a lot of space to the development.  With her tall figure and her distinguished restraint she formed the antagonist to choleric de Funès.

Claude Gensac is also an actress in the theatre (debut in 1952 beside Louis de Funès in Sans Cérémonie), and beside Edwige Feuillère in La Folle de Chaillot (1974), Robert Manuel in Les deux vierges (1984), as well as Robert Lamoureux in Le Dindon.

Finally, she played a huge number of roles in more than twenty series or soap operas: Mark et Sophie and in one of her last roles, she played the stingy aunt in the series Sous le soleil.

She is known best of all, as 'Biche' from Louis de Funès. In 2005 she published a book, Ma biche ... c'est vite dit! in which she tells stories with Louis de Funes, but also her journey as an actress. She is an Officer of the Order of Arts and Letters (promotion in 2011). 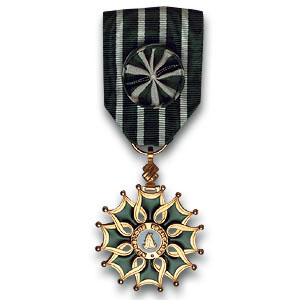 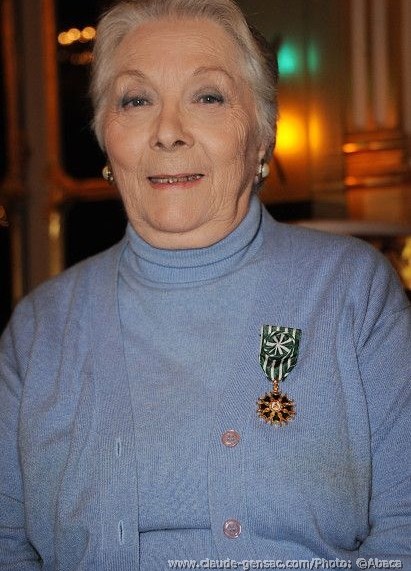