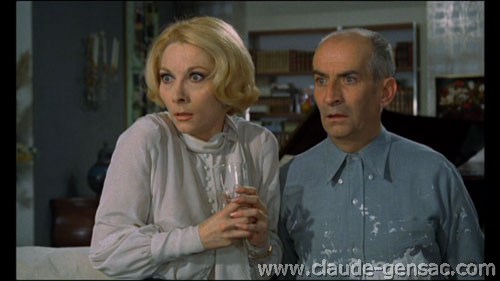 Antoine is very nervous, because he is blackmailed. Anyhow he must procure themoney. He wants to sell his house. In the beginning his wife is againstit. There remains only one solution: Murder! Antoine writes just a screenplay in which a murder seems. This seems to be the best solution. A murder like in the screenplay. He believes that he has discovered the perfect murder. The murder is explained and the corpse will bury under the new pavilion. However, not without difficulties. In the end Antoine must recognize that not he, but a stranger ' has shot his victim ' on open street. Now who lies reallyunder the pavilion? First he believes to have murdered a relative. But nothing. Who is the mysterious dead person under the Pavilion?...

Back
Webnode, an innovative sitebuilder
Have a captivating website for free!
Get started