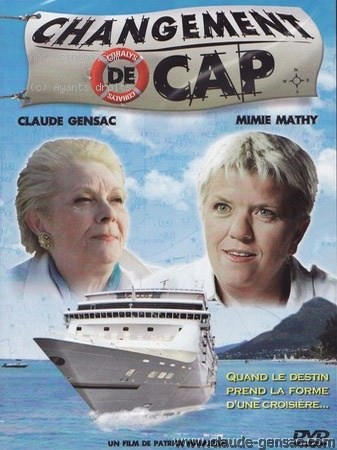 A film by  Patrick Malakian. released in 1998

When catches her husband in the arms of another woman, Marilyn has only one idea: to die. This is done without the intervention of Dora, good fairy lovely but a bit overwhelming, which is constantly want to make her smile ... by hook or by crook! Begins between Marilyn and charming tyrant, a crossover where turbulent tears, humor, tenderness and friendship will be broken down bridges and decks, amid lucrative contract and rider.

The image gallery is empty.