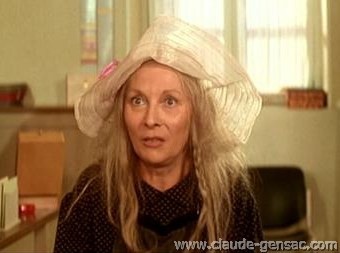 A film by Jean Girault, released in 1981

Jacques Villeret: The extraterrestrial of the planet Oxo

Farmer Claude Ratinier and his hunchbacked neighbor Francis Chérasse have to expect no more a lot from the life. Most time, are the both on their farm with wine and Pastis, as well as food of selfcooked cabbage soup. One day this causes in connection with the Pastis, with both, extremely violent flatulence that one can hear the noises in the universe. Still at night an extraterrestrial with his spaceship lands and stands before the door of Claude. He believes at first in an illusion as a result of his consumption of alcohol, however, the visitor is real and interested very much in the cabbage soup...