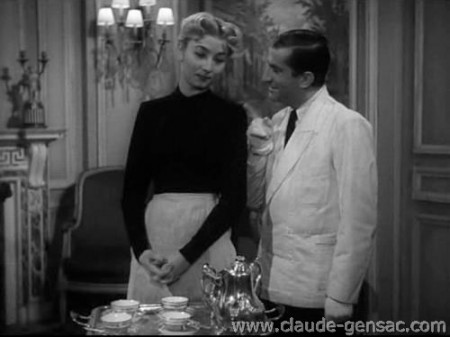 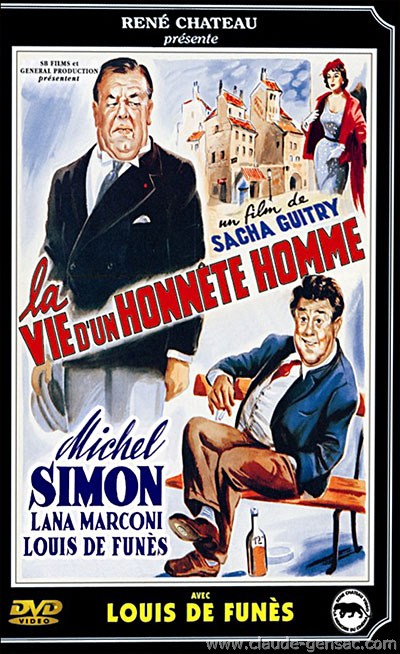 Albert and Alain Ménard-Lacoste are twin brothers. The first succeeded in his life: he became  a rich  and respectable man, feared by his circle and leading a hellish life to his family. He is  not happy. The  second travelled a lot and was very modestly. A meeting takes place between  both brothers and Alain  dies. Albert takes over his personality...