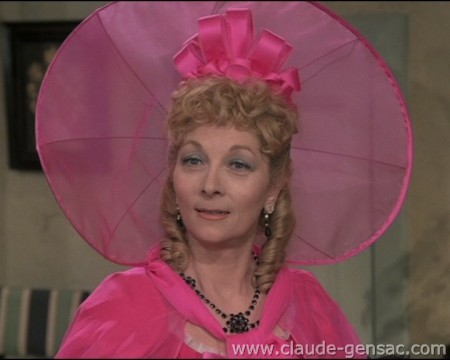 A film by Jean Girault and Louis de Funès, released in 1980

France in the 17-th century. Harpagon is an absolute miser. His big dream is to preserve his property and to increase. He keeps his treasure in a chest which he has buried in his garden. Once a day he looks whether the chest is unscathed.  His stinginess is so big that he flees during the collection, in the church, before the sexton.