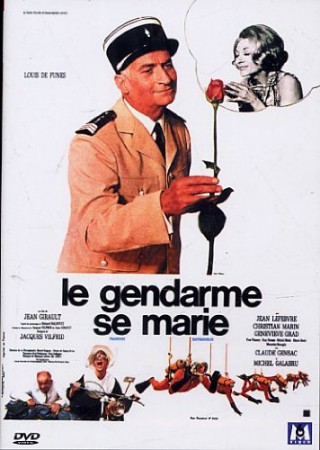 Gendarme Ludovic Cruchot from Saint Tropez pursues a motorist because of tempo excess. When he puts her, sympathies appear on both sides. He finds out her name Josépha and her identity as a widow of a high official as well as friend from Charles de Gaulle what strengthens his obsequiousness. He falls in love with her but hides the true age of his daughter. Instead, he says that she is in the pre-school age. Nevertheless, at a meeting between both women the truth turns out. At the end Cruchot and Josépha marry.